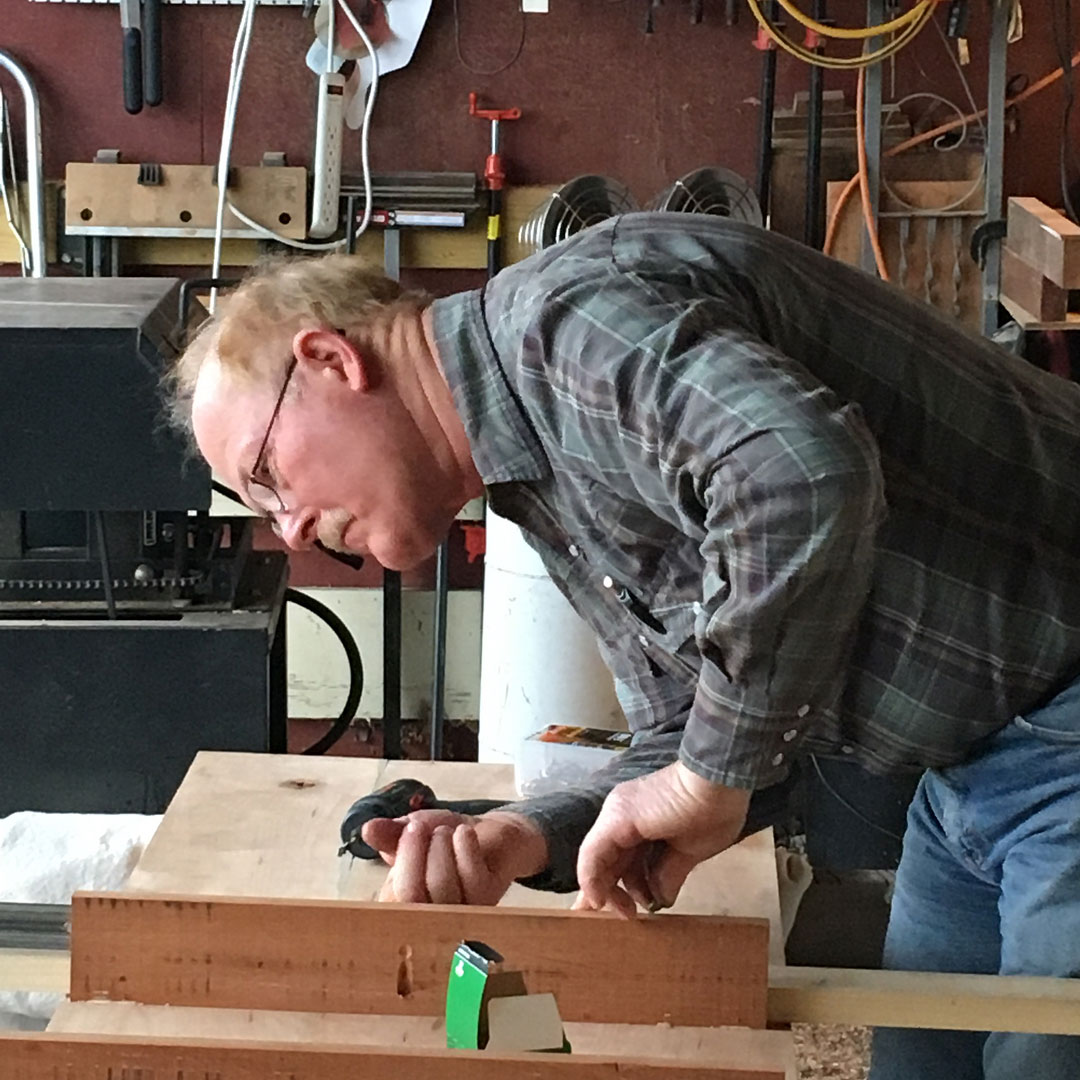 Lockwood Craftsmen, LLC was officially founded in the summer of 2017. Yet hundreds of years, and dozens of generations before then, the Lockwood family had already been bringing the offering of fine, custom carpentry to their neighbors, families, and friends. Honor and respect, quality and longevity, trust and faith, skill and ingenuity; these are some of the personal and professional ethics our ancestors esteemed as American craftsmen—and they remain the foundation of our business today. And at the heart of our offerings within the trades is custom, residential carpentry. Staircases, built-in storage, door and window trim, crown molding, decorative beams, and mantle pieces are some of our more requested contributions.

The name Lockwood is a family name. In tracing our family history back to the time before any official endorsement of our country, we learn that the Lockwoods were immigrants coming from England to Massachusetts. The ship portrayed in the Lockwood Craftsmen logo is a depiction of the very ship which carried our ancestors to the New World about four hundred years ago—the flagship Arbella. She was a sturdy and well-built vessel in which people entrusted their very lives and which also withstood months of cold and harsh seas and storms.

The iconic symbol of the wooden ship remains a robust and befitting emblem of traditional American craftsmanship today. It is a token which embodies much of what our ancestors believed and stood for—worthy ideals which remain rooted in our family to this day. They were Puritans in the context of religion, yes; and they were also Puritans in offering up their artistry and craftsmanship to a freshly-conceived America.

It is this inherited doctrine of honor, skill, enthusiasm, mastery, wholeheartedness, quality and durability that frame the very character of our offerings as carpenters. 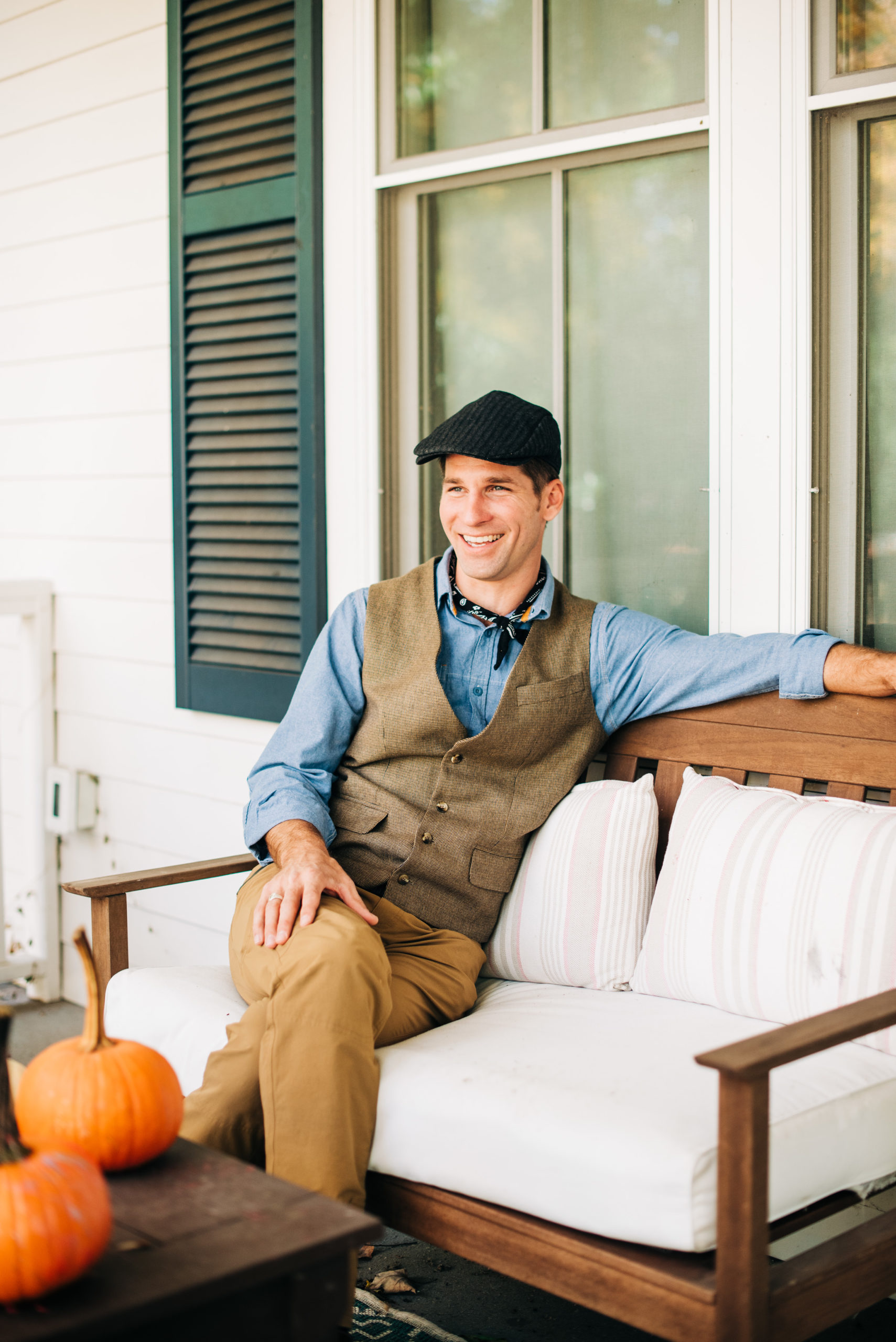 "The perception of the tradesman has evolved in recent generations. When I say that I come from a long line of tradesmen, what I mean is that my father, grandfather, great grandfather and beyond were men who, upon making something, fixing something, building something or completing any kinesthetically demanding task, stepped back, admired and said, "It is good." Or perhaps they said nothing at all. Or sometimes they scrutinized the work of their hands and laboriously ruminated over its nominal imperfections—hidden "micro errors" which were destined to remain secrets to the general public for the life of the offering. An offering whose "life" would inevitably be longer than that of the people who enjoyed its usefulness.

At any rate, my family heritage is one of satisfied craftsmen. Likewise my wife's family. Our four children as well. And although I admit there was a time when I was nearly conquered by my misguided high school guidance counselor (who seemed herself to have been programmed by academia); and also by the manic modern mantra of "Pursue your passions.", at last my prevailing family roots produced the fruit of labor. And a laborer I became. And then in time a skilled laborer. And what I discovered in my reluctant yielding to this seemingly predestined path, is a simple and immensely satisfying passion that inherently accompanies a job well done.

And now, in a culture where the ancient honor associated with qualities such as punctuality, promise and product is seemingly diminished, I find it fairly easy for the tradesman to succeed by simply showing up and doing his best. Add to this once-pervading perception a compelling skill-set and ability, and you have a class of worker whose value in the marketplace has once again become exceptional. Yet perhaps the greatest secret, which I'll share with you now, is that myself and my team would find ways to effect our craft even if there were no compensation offered. Because, if we are all worshipers, then the work of our hands is our offering. And as craftsmen, we simply must express. And in our expression, society stands to benefit. Yet we far more. Because we can step back from the work of our hands with the quiet confidence and eternal satisfaction of knowing that we walk away from something very well done and appreciated."